While essentially this is a collection of my favourite films, I also believe that they are films that everyone should see. Some of these are recognised as classics either by critics or in popular culture, but many are either under seen or unfairly maligned. For each film I will give a general overview before explaining why I think it is worthy of attention. Hopefully by highlighting these titles readers will be able to either discover something new or reassess something previously dismissed. 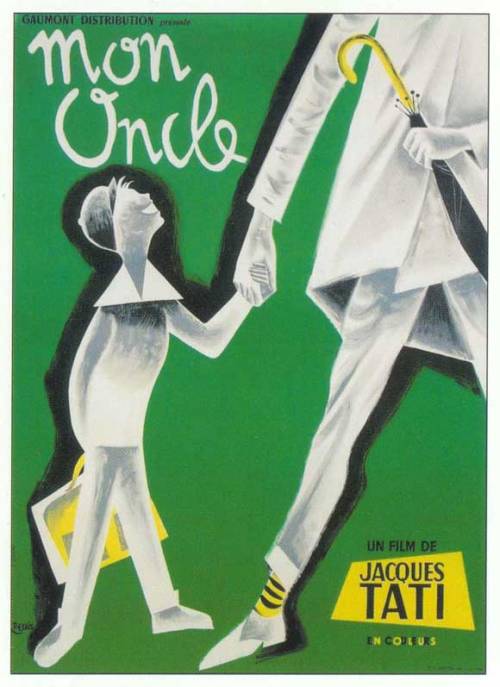 Along with Chaplin, Keaton and Lloyd, Jacques Tati is one of the great silent film comedians. The only difference of course being that Tati never actually made a silent film. Between 1953 and 1971, Tati directed four classic films revolving around the character Monsieur Hulot (also played by Tati). Supposedly named after “Charlot”, the name used in France for Chaplin’s character The Tramp, like Tati, Monsieur Hulot is a man out of time. Instantly recognisable by his hat, pipe, overcoat and stooping gait, Monsieur Hulot is constantly at odds with authority and technology.

END_OF_DOCUMENT_TOKEN_TO_BE_REPLACED 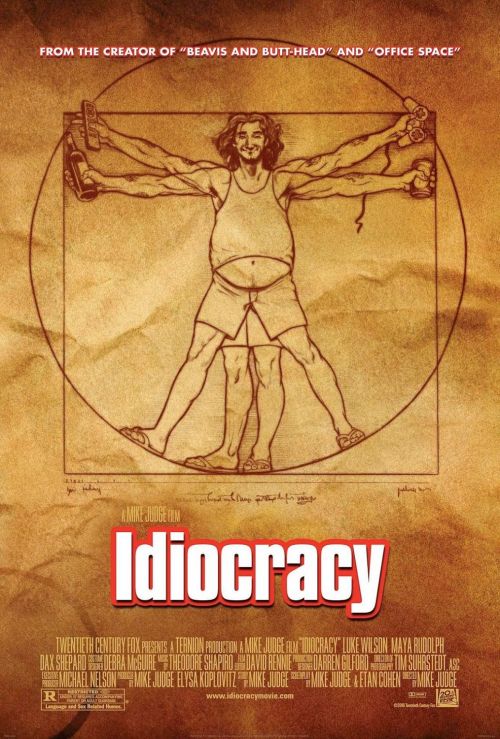 The “Watch This” section is essentially a place for me to talk about my favourite films. Mike Judge’s Idiocracy (2006) probably seems like an odd starting point, but I firmly believe that it is possibly the most unfairly maligned and criminally under seen of all films. It’s a film that I have watched at least once a year since its initial release and which becomes more prescient with each passing year. END_OF_DOCUMENT_TOKEN_TO_BE_REPLACED